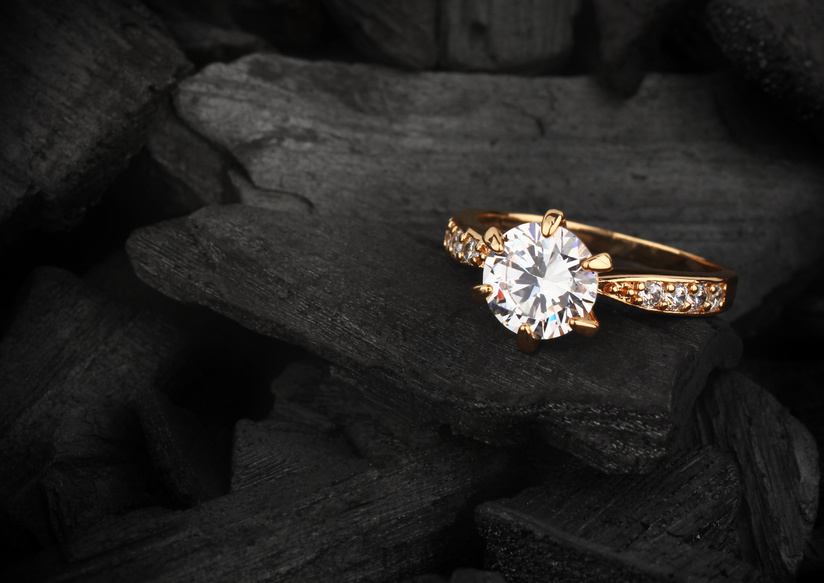 Although the advent of wearable technology has shaken up what it means to accessorize — think Google Glass or the Apple Watch — fine jewelry is still revered amongst women and men. In any given year, research shows that 38 million Americans will buy fine jewelry or watches. And unlike the latest gadget, fine jewelry often symbolizes more than one’s disposable income. Heirloom pieces that are passed down from generation to generation represent a family’s legacy, and are typically bestowed from a mother or grandmother to a younger female family member.

More than heirloom pieces, many would argue that bridal jewelry (such as engagement and wedding rings) is the most revered kind of fine jewelry, since it symbolizes a couple’s union and their lifelong commitment to each other. Amongst various trends that come and go, diamonds still reign as the most popular gemstone for both engagement and wedding jewelry; 75% of American brides receive engagement rings made out from gold and diamonds. However, 52% of brides say they would wear a colored stone in their engagement ring, a la Halle Berry or Jessica Simpson. This receptiveness is not uncommon for the millennial age demographic, which is more progressive and open to what is out of the norm compared to their elders.

Interested in more fine jewelry facts related to tying the knot? These facts ‘ring true’ to this day: