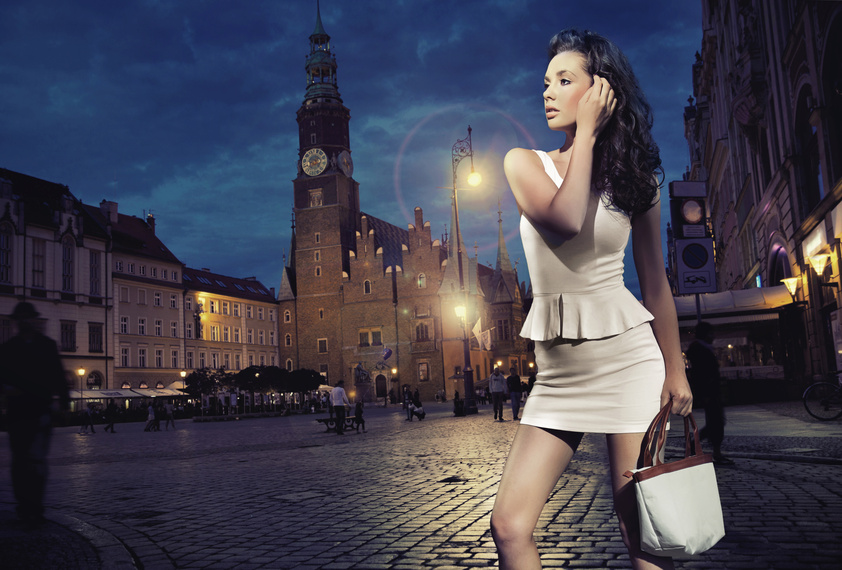 Overall, pearls can be great options as they are durable, unique and beautiful. Pearl jewelry, including Tahitian pearl jewelry, is an excellent choice when choosing jewelry.