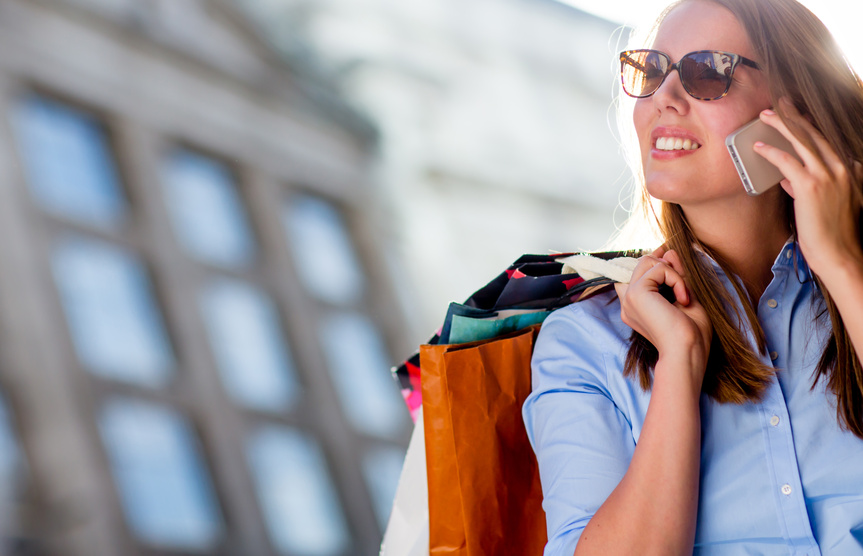 Ray Ban has remained a major name in the sunglasses industry, especially enjoying the popularity of its aviators and wayfarers. Consumers across the world have purchased the iconic shades despite their $200 price tags, and a large percentage of those consumers have seen their favorite sunglasses become casualties of day-to-day wear. Every 14 seconds, someone in the world breaks his or her sunglasses accidentally.

Flip your sunglasses over and look for the screws located on the underside where the arms meet the frames. Loosen that screw with the appropriate screwdriver, but don’t remove it. Pull on the frame while pushing up on the lens to extricate the broken lens. Next, align your Ray Ban replacement lenses with the frame at the bottom before popping the lenses all the way in place. Check to make sure everything is correctly aligned, and then tighten the screws. You may want to seal the screws with clear nail polish.

Support your frames with your fingers on the outside, and push the broken lens out through the front of the glasses. An intact lens can be removed by pulling on the thinnest part of the frame and twisting the lens. If you’re struggling to remove the lens, try soaking the sunglasses in hot soapy water for 30 seconds or so or applying heat from a hair dryer. Once the lens is removed, it’s also a good idea to soak the glasses in order to be sure that your glasses aren’t carrying any remnant of the old lens. Install new lenses by starting on the arm side and working around the lens until it snaps into place.

The moral of the story? Designer sunglass devotees don’t need to swear off expensive shades just because of their breakability. There are always repair options.